Here's a selection of features and appearances in the German-speaking media. (Unfortunately not updated at the moment - hopefully soon 😉 ) 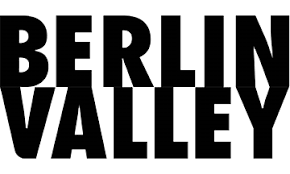 The Brain is Not to Be Underestimated

Optimize, Place, Win – Why SEO is Relevant to Your Business

Andre Alpar: „Dirt in the Channel is a Sign that it’s Exciting.“

Life in the Digital World

Report on AKM3, Zalando and SEO

Adjustment Screws for the Search Engine 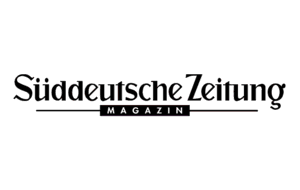 Auf Your Marks – The Work of Search Engine Optimizers

What to Consider when Purchasing Domains

In the course of my professional career at the online marketing agency AKM3, there were a number of reports and reactions from specialist magazines online. Here are two examples as screenshots and a list of URLs

The British daily newspaper The Telegraph published a list of the most influential tech investors in Europe in March 2011. The survey was based on Twitter data and so is probably not 100% accurate since not all tech investors use Twitter. Nevertheless, I was happy to be included on the list.

In the May 2008 issue of the iBusiness Executive Summary journal, there was a report on venture capital in the German Web 2.0 market which included an investor map.

In this investor map, various business angels and their holdings in Germany were evaluated. As you can see in the overview, I am just small fry with only four public investments. It is only because of the fact the list is presented alphabetically that I’m at the top!

You can easily see which topics I am interested in:

However, this only refers to investments of which the public is aware. If all investments were declared, then the weighting would be a little different.

But that is not so important, although perhaps there will eventually be a new edition of the evaluation.